More About Jack and His Crow

I received an email from someone living in the Land of Nod inquiring about Jack's Crow. 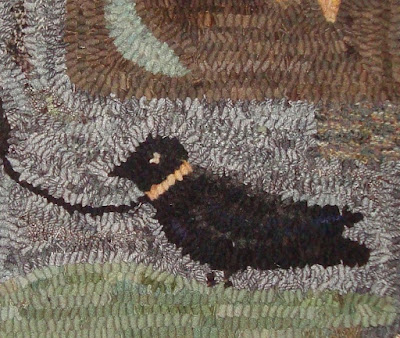 "AHEM!  I do believe Jack's crow somehow strayed too far from Nod when he was just a fledgling and ended up at the Edge of Nowhere....his father, Poe, who still lives in Nod goes out daily searching for his son, but has not yet been successful in bringing him home.  Can you ask Jack what he named his crow so I might comfort Poe and let him know he is safe and content???"

So being a concerned parent myself, albeit my child is now an adult, I responded with:

"Oh, Jack had already told me his crow's name is Hugo (Huginn, the Norse name).   Jack also said Hugo has no desire to return to the Land of Nod as he is dedicated to Jack and the information he provides about the world outside End of Nowhere.  No longer a fledgling, Jack says Hugo is now off his leash and free to roam wherever he desires.  Hugo is quite content, says it was time he left the nest, but sends love to his father Poe. 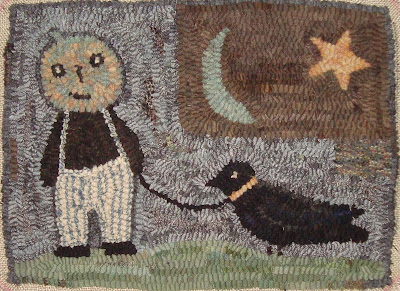 Me thinks there might be future adventures of Jack and his Crow from time to time.